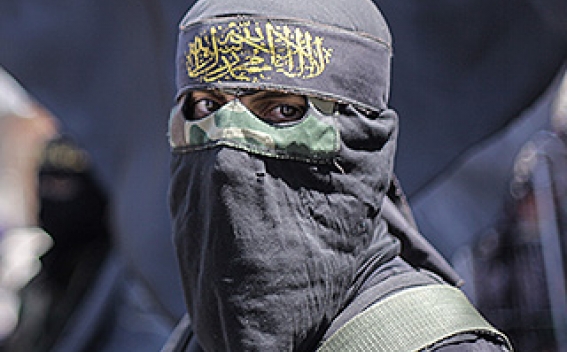 A notorious al Qaeda magazine, Inspire, has published the list of people, who are the potential targets of the terrorist organization, U.S. economic leaders, including Bill Gates, Michael Bloomberg and Warren Buffett are among those targets, NBC News reports.

In additio the list  also included industrialist brothers Charles and David Koch, internet entrepreneur Larry Ellison, and casino magnate Sheldon Adelson. A prominent economist was also on the list but asked that his name be withheld. Federal Reserve chairman Ben Bernanke was named, though not Janet Yellen, who succeeded him.

In the article as a  precondition for "economic personalities" and "wealthy entrepreneurs" to get off the list by withdrawing their money from U.S. banks, investing their wealth outside American soil, and denouncing support for Israel.