Tony Blair: Those Who Removed Saddam Bear Responsibility for IS 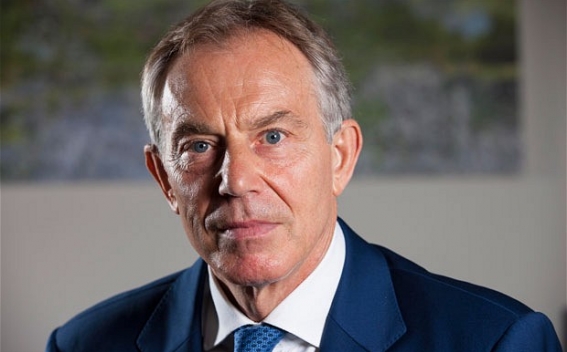 in an exclusive interview on CNN former British Prime Minister Tony Blair expressed feeling of sorry for "mistakes" made in the U.S.-led invasion of Iraq in 2003, but he doesn't regret bringing down dictator Saddam Hussein.

"I can say that I apologize for the fact that the intelligence we received was wrong because, even though he had used chemical weapons extensively against his own people, against others, the program in the form that we thought it was did not exist in the way that we thought," Blair said.

In addition, Blair acknowledged to Zakaria that there are "elements of truth" in the view that the 2003 invasion of Iraq was the principle cause of the rise of ISIS.

"Of course, you can't say that those of us who removed Saddam in 2003 bear no responsibility for the situation in 2015, But it's important also to realize, one, that the Arab Spring which began in 2011 would also have had its impact on Iraq today, and two, ISIS actually came to prominence from a base in Syria and not in Iraq."