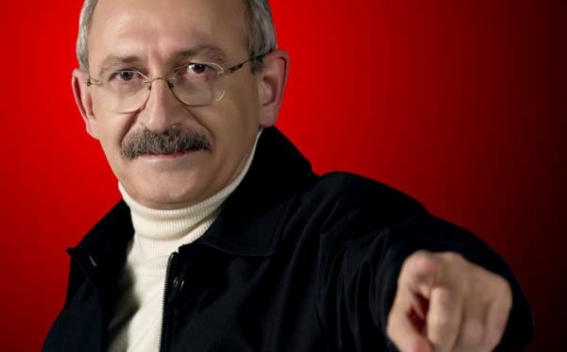 According to him, Turkey and Russia could build closer ties if they combined their efforts to dismantle the Islamic State (IS) militant group in Syria.

"Cooperation in the fight against ISIL could be a foundation for this," Kemal Kilicdaroglu noted.

In addition Kilicdaroglu blamed the ruling Justice and Development Party's (AKP) policy in Syria for being "utopic."

"This policy has damaged our national interests and deepened the humanitarian catastrophe in Syria, a country with which Turkey has the longest common border."