IMF Calls on Saudi Government to Speed Up Reforms 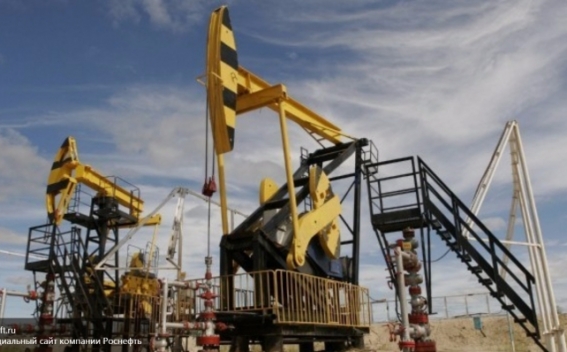 The International Monetary Fund (IMF) called on the Saudi government to speed up reforms in order to reduce the economic dependence on oil, the Executive Director of the Fund Christine Lagarde declared at the end of her trip to Saudi Arabia, RIA Novosti reports.

"It is important for the government to speed up reforms that increase the employment of nationals in the private sector and diversify the economy, reducing dependence on oil," Lagarde said.