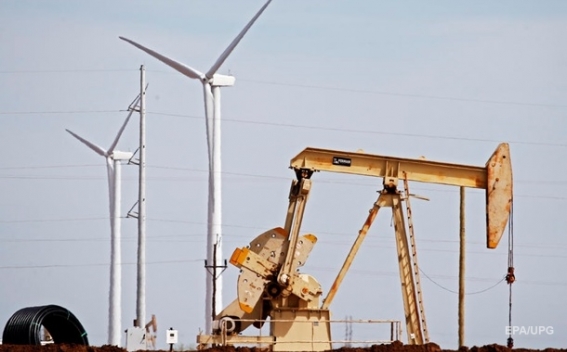 Russia and Saudi Arabia have struck a deal with other major crude producers to slash oil production in a bid to steady a market that has been shaken by the coronavirus pandemic, CNN reports.

Members of OPEC and their allies, including Russia and Mexico, announced Sunday that they have agreed to cut production by 9.7 million barrels a day in May and June — among the deepest cuts ever agreed to by the world's oil producers. After that, the group will steadily ramp up production until the cuts end in April 2022.
Հայերեն На русском