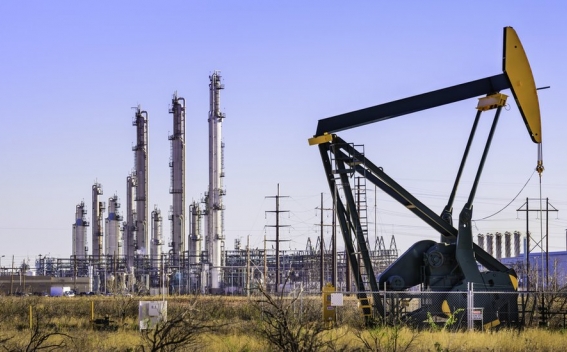 "Last week’s optimism is taking a hit this morning and longs are edging towards the exit ahead of the OPEC+ talks," said oil broker PVM’s Tamas Varga, after OPEC+ failed to agree on policy in informal talks ahead of Monday and Tuesday’s formal meetings.

"Some member countries will be hard to convince about further output discipline and in case of an unexpected fallout not only the price repercussions will hurt producers, but the general existence of the OPEC alliance will be questioned."

Members of the Organization of the Petroleum Exporting Countries, Russia and others, a group known as OPEC+, will consider extending existing cuts for three to four months or increasing output gradually from January, OPEC+ sources said.

OPEC+ had been due to ease its existing production cuts by 2 million barrels per day (bpd) from January.