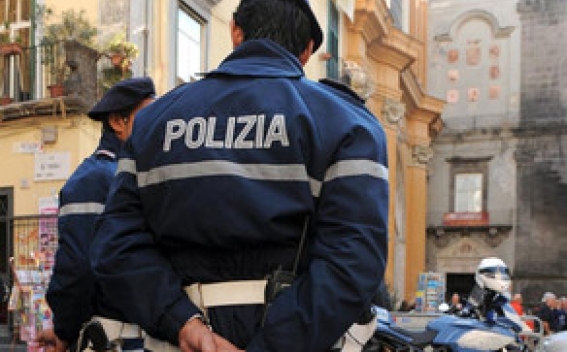 The U.S. Embassy in Rome sent out a "security message for U.S. citizens," saying that "terrorist groups may possibly utilize similar methods used in the recent Paris attacks," AP reports.

The US State Department has Identified  St. Peter's Basilica in Rome, Milan's cathedral and La Scala opera house, as well as "general venues" like churches, synagogues, restaurants, theaters and hotels have been identified as "potential targets" in those two cities for terrorist attacks.

The message urged U.S. citizens to "remain vigilant and aware of their surroundings."

In response, unidentified Italian government officials noted that Italy received information from many sources and was neither underestimating nor over-emphasizing the information.