Belgian Lockdown Continues for Another week 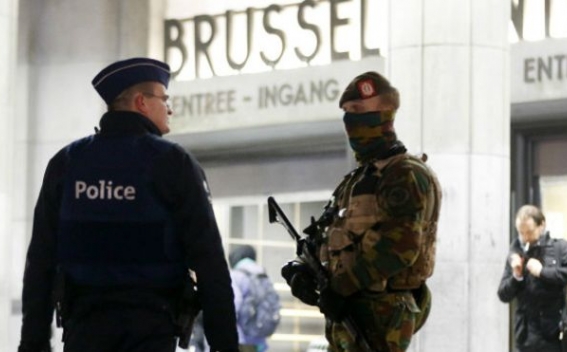 Brussels will keep unprecedented security measures in place for at least another week as it faces an imminent and serious threat of a major terrorist attack, Belgium’s prime minister, Charles Michel, has said.

As The Guardian reports, anxious inhabitants of the Belgian capital, had hoped for a respite from the lockdown that has seen shops, schools and offices shut, public transport restricted, museums and theatres closed, seasonal markets cancelled, and thousands of armed police and soldiers in the streets.

Some measures – such as the closure of schools and the metro – may be lifted on Wednesday, Michel told a press conference on Monday evening. Others will remain, however, and the military deployment will be reinforced.