Lebanon Ready to Start Negotiations with the IS 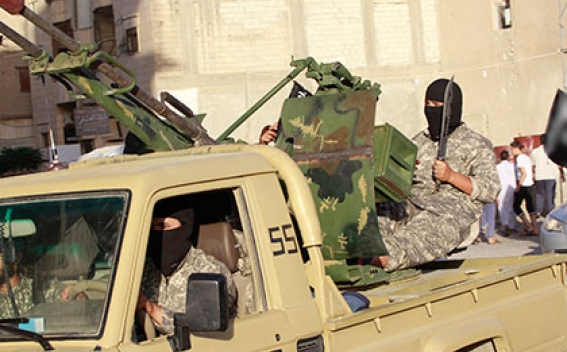 The Lebanese authorities have declared that they are ready to start negotiations with the "Islamic State" militants on the release of Lebanese soldiers held by the group in August 2014, gazeta.ru reports referring to Reuters.

According to the head of the Lebanese security forces, Major General Abbas Ibrahim, the IS has held nine soldiers.

Earlier it was reported that Lebanon had an exchange of prisoners with the group "Dzhebhat en Nusra".