Israeli Official: IS Attacks in Israel is a Matter of Time 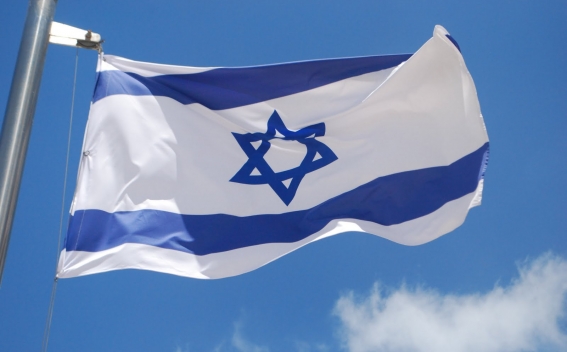 An Isreali senior defense official said that as a result of airstrikes against the IS targets by Russia and coalition, the group has started carrying out attacks outside its so-called caliphate in Iraq and Syria, hence attacks in Israel is a matter of time, The Times of Israel reports.

According to him, the recent IS-backed terror attacks in the US and France are an indication of the group’s changed approach.