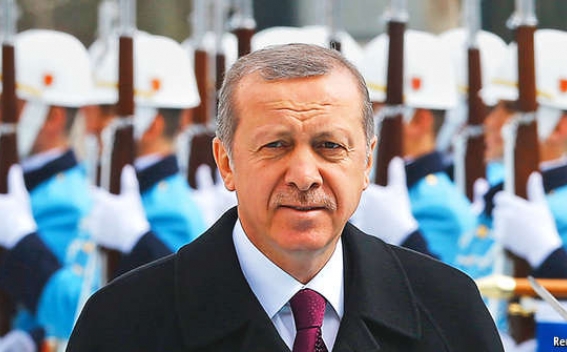 In an interview aired by Arab TV channel Orient News (Dubai, UAE), Abu Muhammad al-Julani, the leader of the Jabhat al-Nusra militant group declared  that Turkey’s goal is to create a so-called "security zone" on the north of the Syrian Arab Republic, Sputnik News reports.

According to the emir stressed despite being a member of the US-led coalition, Ankara primarily targets Kurdish forces for bombing rather than Daesh in the north of Syria. And the Kurdish militia is one of the main forces fighting against Daesh terrorists on the ground in Syria