After Yemen Saudi Arabia will Go Back to Syria and Iraq 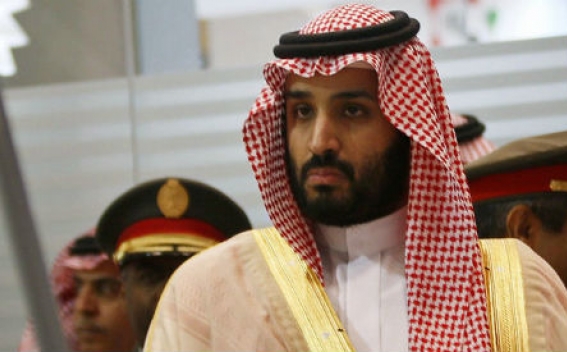 After the formation of the Arab coalition in Yemen Saudi Arabia has a new initiative. The monarchy announces about the creation of a coalition which consists of mainly Islamic 34 countries. The aim of the coalition is to coordinate fight against "terrorist organizations". According to Al-Jazeera, countries such as Egypt, Turkey, Lebanon, Qatar and the UAE will join the coalition, as well as Middle Eastern, Asian, and African states. The alliance was announced by Mohammed bin Salman, the country's Defence Minister and deputy crown prince.

He noticed that the coalition would target "any terrorist organization, not just Islamic State" in countries including Iraq, Syria, Libya, Egypt, and Afghanistan. But Syria and Iraq, as well as Iran are not involved in this coalition.

Saudi officials say that the group will be led by Saudi Arabia, which will host a "joint operations centre to coordinate" efforts. Saudi Arabia’s Defence Minister said the military operations would be held in accordance with local laws and in cooperation with the international community.

It should be noted that the US led antiterrorist coalition is currently acting in this area, as well as theair strikes are being conducted by Russia.

"There will be international coordination with major powers and international organizations in terms of operations in Syria and Iraq," Reuters quotes Mohammed bin Salman’s words. The aim of the coalition in the official announcement is written in the following way: "A duty to protect the Islamic nation from the evils of all terrorist groups and organizations."

The Western media points to the fact that the US President Barack Obama has recently stressed that Gulf Arab states should do more to aid the military campaign against the Islamic State militant group based in Iraq and Syria. On the other hand, analysts notice that after Yemen Saudi Arabia intends to turn its back to the conflicts north of its borders.