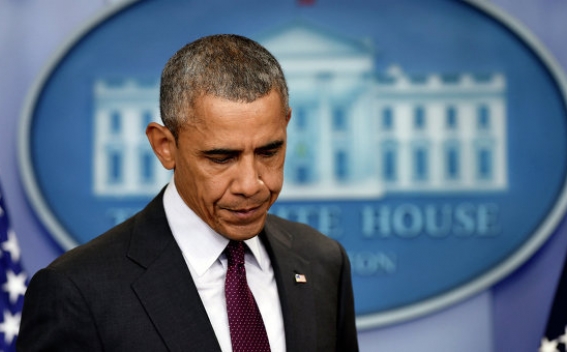 The US President Barack Obama has given instructions to his security advisers for the need to resist the attempts of the terrorist group "Islamic State" to expand its influence in Libya and other countries, gazeta.ru reports.

The IS militants, due to the current volatile situation in Libya could have settled in the city of Sirt. From there, they conducted several attacks on oil facilities in the region.