Russian-Armenian Deal and Pressure on Ankara 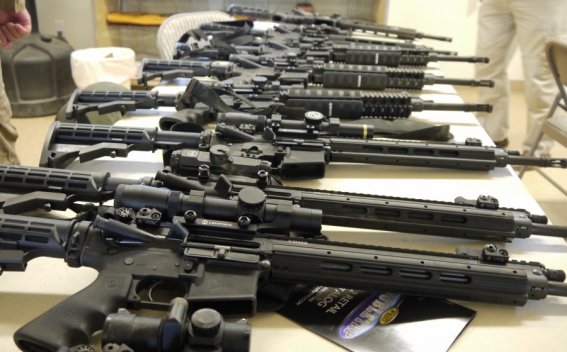 "Russia has announced details of recent arms supplies to Armenia - a relatively rare move, probably related to the ongoing tensions between Russia and Turkey. Russian government announced that Armenia will receive from Russia loan of 200 million dollars to buy military equipment, including missile systems" Eurasianet writes.

About the loan was announced last year - the statement was made as a concession to Russia against the background of large-scale street protests in Armenia protesting against the increase in electricity tariffs by Russian owned company. But the details of the purchased weapons have not been made public, which, according to Emil Sanamyan - analyst who closely follows the Caucasian issues, is a normal practice in the case of supply of Russian weapons to Armenia.

According to the publication, Armenia prefers to create an air of mystery in questions regarding exactly what type of weapons it obtained, so as its opponent - Azerbaijan - was unaware. And Azerbaijan, on the contrary, tends to disclose exaggerated data on arms purchase attempting to threaten the Armenian side.

In this context, voicing the information about the Russian-Armenian deal on weapons, placed on the official website of the Russian government last week, was unusual for Russia (which seeks to respect the wishes of Armenia in the issue of privacy). This is a change in the policy of the Russian Federation, related, most likely, to the continuing tension in relations between Russia and Turkey: by announcing such information Russia continues putting pressure on Ankara, The Moscow Times writes.

Meanwhile, tensions between Armenia and Azerbaijan continue to grow. Earlier this month, the US intelligence said that a potential war over Karabakh has increased. "Sustainable increase of Baku's military capabilities, coupled with a reduction in the economic conditions in Azerbaijan increases the likelihood of escalation of the conflict in 2016," the head of US intelligence, James Clapper said.