Macedonia Closes its Borders to Migrants 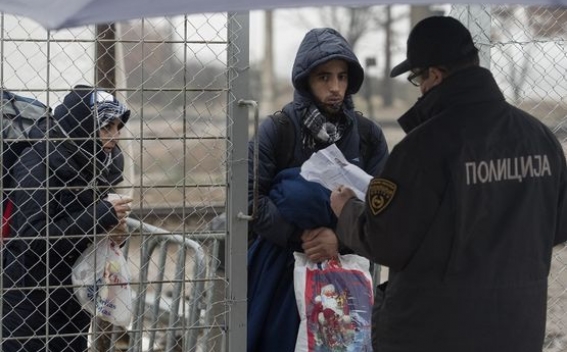 Macedonia had until now been allowing small numbers of Syrians and Iraqis through, as long as they came from cities currently in a state of war such Aleppo and Mosul. However, on Wednesday, officials said they were no longer doing so after their neighbours tightened up their policies.

"We have completely closed the border," one police official told the Reuters news agency.

The move comes were after EU leaders vowed earlier this week to bring an end to the mass scramble to reach wealthy countries in Europe from war zones.