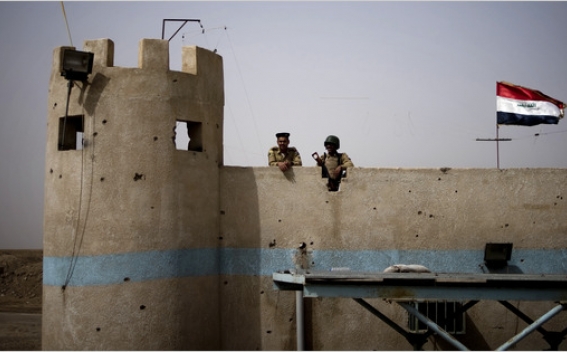 Мilitants of the terrorist group "Islamic state" attempted to enter the of , the commander of the ground forces of Amir Ahmad Reza Purdastan said on Monday, RIA Novosti reports, referring to Tasnim agency.

"In February and March IS militants entered Iranian territory, two terrorists who had suicide belts were immediately liquidated by ground forces", - Purdastan said.

's military did not specify in which part of the country the attack was carried out, but said that currently the borders are not in danger.