Again a Drawl in the Turkish Parliament (VIDEO) 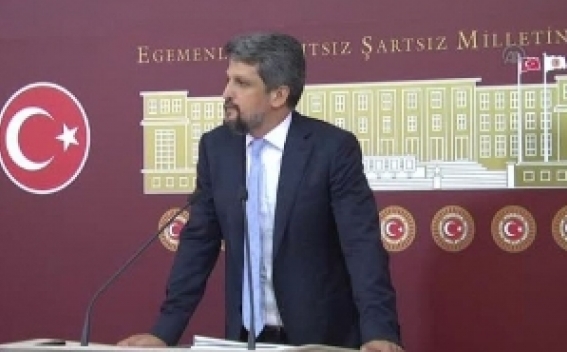 During the discussions of the Constitutional Commission of the Turkish Parliament on lifting the politicians' immunity, once again a big brawl took place, News.am reports.

The MPs from the Justice and Development Party (AKP) and Kurdish Peoples’ Democratic Party (HDP) took part in the drawl.

In the video that appeared in the Internet one can see that at the center of the brawl is again Garo Paylan, Armenian MP from HDP. He fights with his fists against the attacking Turkish MPs until his party members hurry to help.