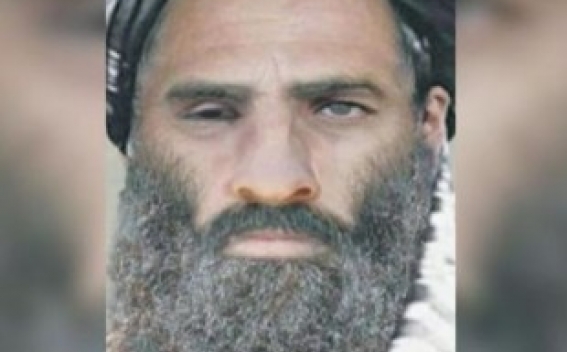 The Afghan Taliban have announced a new leader to replace Mullah Akhtar Mansour who was killed in a US drone strike.

In a statement, the Taliban acknowledged Mansour's death for the first time and named his successor as Mawlawi Hibatullah Akhundzada, - BBC writes.

Analysts say it is unlikely the group will change direction under hardline religious scholar Akhundzada.

Mansour was killed in a strike on his car in Pakistan's Balochistan province on Saturday.

Under his stewardship, the Taliban refused to take part in peace talks. Instead, militant attacks escalated and became more daring.

Mawlawi Hibatullah Akhundzada, a former head of the Taliban courts, was a deputy leader to Mansour.