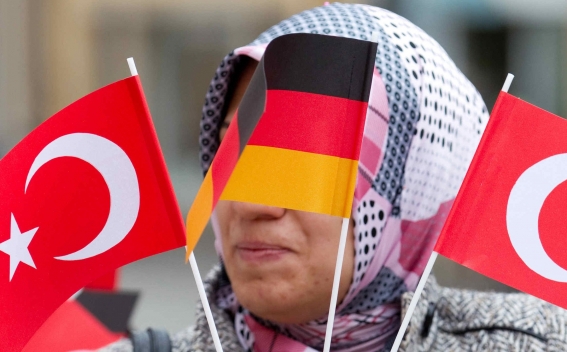 "When democracy, rule of law and human rights are ignored, the EU should consider sanctions against those in power. For instance, we can freeze accounts and assets," Ozdemir suggested in an interview with Bild am Sonntag.

The statement of Ozdemir came after Turkish president Recep Tayyip Erdogan had recently hinted that his regime may execute the 13,000 people believed to be tied to the failed military coup in the country.

"There is, unfortunately, a form of Turkish PEGIDA [anti-immigration movement] in Germany that we must treat the same way as the group we already know of," he added.