Juncker Said about the Beginning of the End of the EU 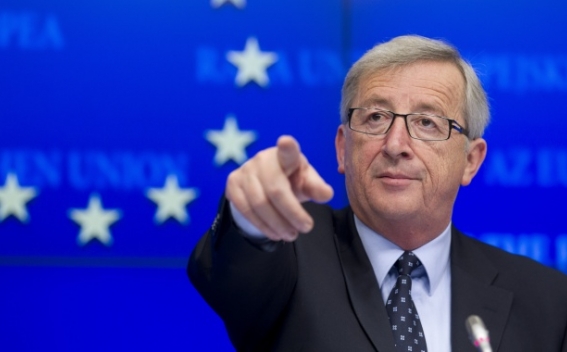 According to him, the failure of countries' commitments on the distribution of migrants is the beginning of the end of the European Union.