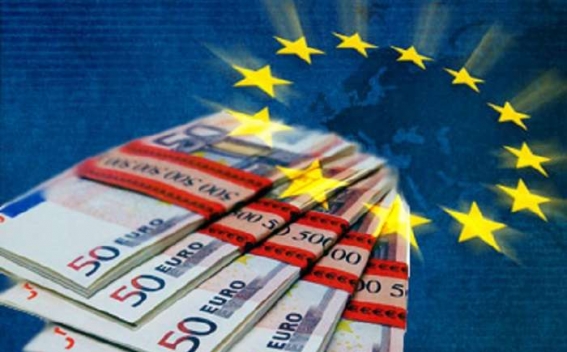 The EU Council approved Monday a draft EU budget with expenditures of € 168.7 billion, which is 1.5% higher than the 2019 budget, said in a statement issued on Monday by the Council of the EU, TASS reported.

According to the statement, the Council approved an agreement with the European Parliament on the EU budget for 2020. If the European Parliament approves this decision on Wednesday at a session in Strasbourg, then the budget for 2020 will be finally adopted. The EU budget for 2020 will continue to support economic growth, the competitiveness of the European economy and other EU priorities, including security and migration management. 21% of budget expenditures will be directed to measures to combat climate change in several areas, including investment in the development and implementation of new technologies, development of transport and energy infrastructure, and foreign policy initiatives.