A Legal Battle: Should the UK Stay in the EU’s Single Market? 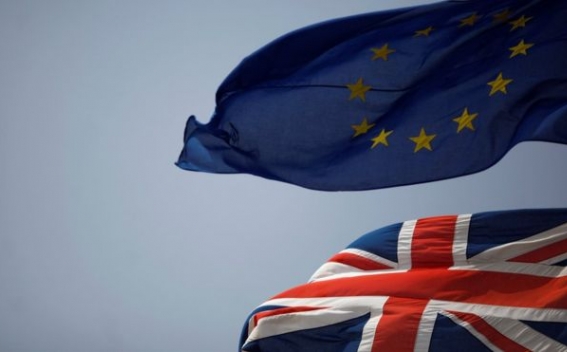 The government is facing a legal battle over whether the UK stays inside the single market after it has left the EU, the BBC reports.

Lawyers say uncertainty over the UK's European Economic Area membership means ministers could be stopped from taking Britain out of the single market. They will argue the UK will not leave the EEA automatically when it leaves the EU and Parliament should decide.

But the government said EEA membership ends when the UK leaves the EU.

The EEA, set up in the 1994, extends those benefits to some non-EU members like Norway, Iceland and Liechtenstein.

If the courts back the legal challenge and give Parliament the final say over EEA membership, then MPs could vote to ensure that Britain stays in the single market until a long-term trading relationship with the EU has been agreed.