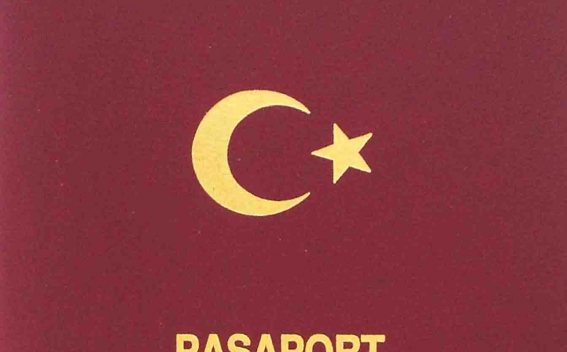 Turkey will start to issue new biometric passports in November in order to fulfill one of the remaining criteria required by the European Union to allow Turkish citizens to travel freely through the Schengen countries as part of March 18 deal between Ankara and Brussels, Hurriyet reports, referring to state-run Anadolu Agency.

The new passports will contain microchips including biometric data and the fingerprint information of the holder, as well as personal information such as the holder’s name, birthplace and passport number, the agency said, citing Interior Ministry officials.