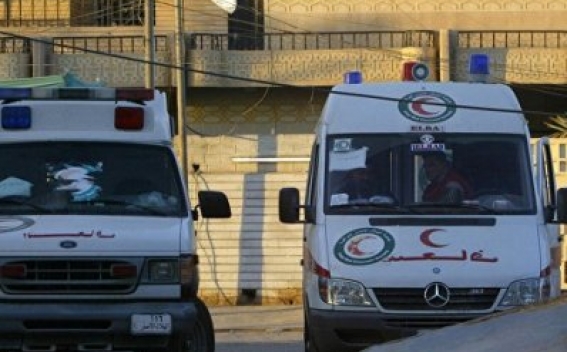 Suicide bombers driving ambulances packed with explosives detonated their vehicles at a checkpoint and a car park for Shi'ite pilgrims in two Iraqi cities on Sunday, killing at least 21 people and wounding dozens, officials said, according to Reuters.

The twin attacks took place in Tikrit and Samarra, as Iraqi troops and security forces battled to retake the northern city of Mosul from Islamic State militants who have controlled it for more than two years.

They appeared to be part of a series of diversionary attacks by the ultra-hardline Sunni Islamists, who have struck the Kurdish-controlled city of Kirkuk, the capital Baghdad and a western desert town during the three-week Mosul campaign.