Berlusconi About Similarities Between Him and Trump 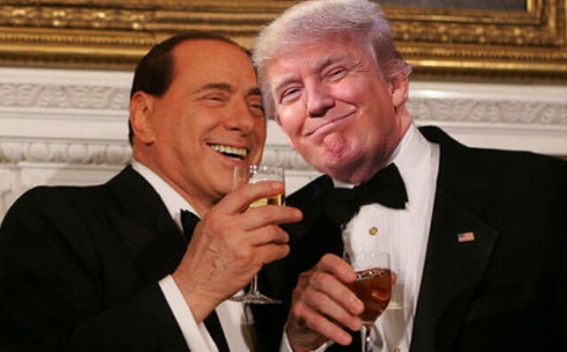 Asked what they had in common, Berlusconi told Italian daily Corriere della Sera: "There are some obvious similarities even though my story as an entrepreneur is very different to Trump's, whom I've never met."

The Italian politician did not go into details. Berlusconi told an Italian daily that Americans had chosen Mr Trump, "now let him go to work".

Both men both entered politics from the world of business, Berlusconi a media magnate and Mr Trump a property tycoon.

Legal battles have dogged Trump but unlike Berlusconi, he has no criminal convictions.