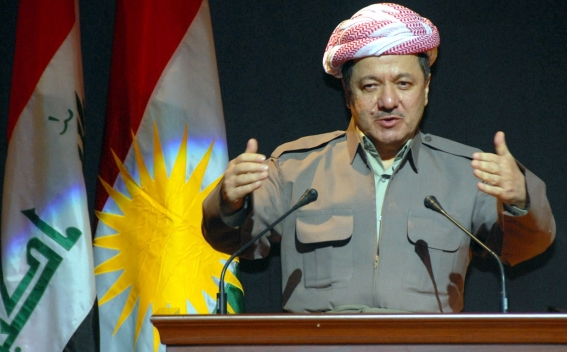 At the beginning of March the Armenian government approved the project of opening a Consulate General in the city of Erbil, the Republic of Iraq. The staff at the Armenia’s Embassy in Baghdad confirmed the information to the Kurdish News Agency Rudaw but there are no more details on final terms of the opening of the Consulate in Erbil, which is considered to be the capital of Iraqi Kurdistan.

The diplomatic relations between the Republic of Armenia and the Republic of Iraq were established in 2000. At the same year Armenia has opened its Embassy in Baghdad, and the Embassy of Iraq was opened in Yerevan in 2001. Because of the Iraqi war that began in 2003, Armenia and Iraq stopped the activities of their Embassies. Armenia reopened its Embassy in Baghdad on October 2010. In 2012 the Iraqi Embassy was reopened in Yerevan.

The opening of Armenia’s Consulate in Erbil is of great importance. It is no secret that during the recent years Armenia’s ties with the Kurdish autonomy have intensified. Frequent visits and economic cooperation have raised the political dialogue to a higher level. In 2014 the Armenian government liberalized the visa requirements for the citizens of Iraq. Since 2015 there are direct flights in the direction of Baghdad-Erbil-Yerevan during the tourism season.  Besides, the latest data indicate that the number of Armenians of Iraq continues growing in Iraqi Kurdistan which is probably due to fact that the Kurdish autonomy is considered to be one of the relatively safe and stable regions of Iraq.

The opening of the Armenian Consulate in Erbil is important not only in terms of bilateral relations with Iraq but also in terms of deepening cooperation with the whole Middle East region. Iraqi Kurdistan has become a significant factor in the region and many regional and international forces seek cooperation formats with the Kurdish autonomy. Thus, intensifying ties with Erbil will contribute also to further development of relations with the Middle East amid widespread chaos in the region.