Is ISIS Moving its Capital from Raqqa to Deir ez-Zor? 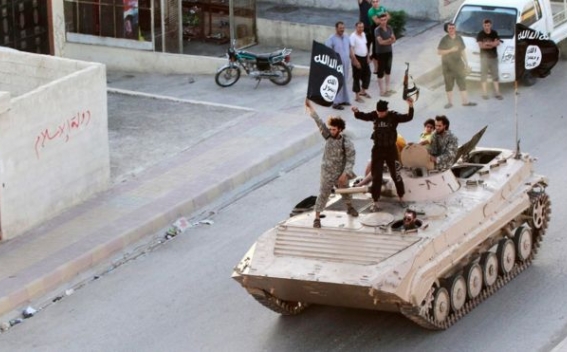 Grouping "Islamic state" moved its so-called capital of the Syrian city of raqqa Deir-ez-Zor due to the frequent air strikes and the onset of the Syrian troops, backed by Washington. It is reported by Fox News, citing a source in the U.S. Department of defense.

As rusreality.com reports, according to the US military, they are using drones watched in the last two months of Raqqa left hundreds of "bureaucrats." They were heading to the city of Mayadin, located on the Euphrates just South of Deir-ez-Zor.