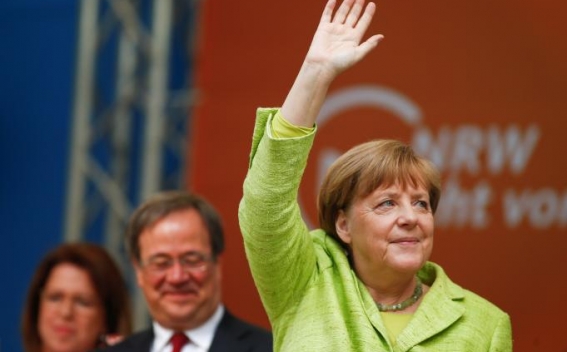 German Chancellor Angela Merkel said on Saturday she wanted close cooperation with French President-elect Emmanuel Macron and that their two countries would do everything to shape European policy, Reuters reports.

"We will do everything not only to help France but also to shape the European path with France," Merkel said.

Macron holds talks with Merkel in Berlin on Monday, a day after his inauguration.