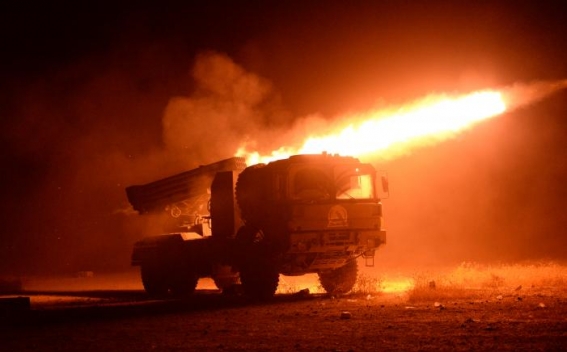 Iraqi armed forces launched an operation on Saturday to capture the last Islamic State-held enclave in Mosul, according to a military statement, Reuters reports.

The Iraqi air force dropped leaflets on Friday urging residents in the enclave to flee, raising fears among humanitarian groups for the safety of desperate civilians there.

The enclave covers mainly the Old City center and three adjacent districts alongside the western bank of the Tigris river.