Joint Calculation Unit vs Single Monetary Unit: the Difference in Case of the EAEU 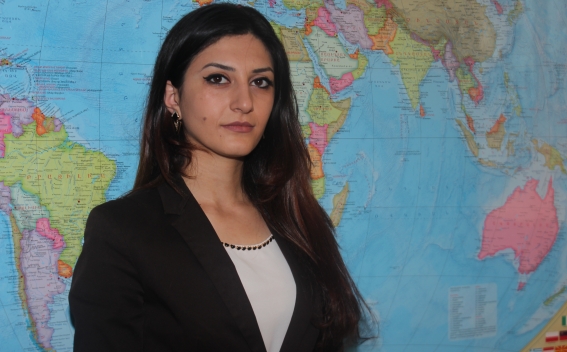 It is already several days that the news on a joint calculation unit in the Eurasian Economic Union (EAEU) have been circulating. The initial source for the news was the statement by the Director of the Centre for Integration Studies at the Eurasian Development Bank, Vinokurov Evgeny, which, however, became the reason for another misunderstanding.

Of course, the confusion is not ungrounded, as all the three phenomena mentioned are the components of the joint financial system. However, there are clearly defined differences, to refer to which one more, will be useful.

A joint payment system in case of any integration union is a system of joint financial standards and rules. To cut it short, the system dictates joint rules, for example, for mutual trade turnover calculations. The logical continuation for such a system is the creation of the joint calculation unit.

What does it mean? The joint calculation unit is a financial tool, the basket of member states’ currencies, which is used for macro deals. In case of the EAEU, it refers to such a financial tool, which will be convertible into the currencies of the five member states and will be used for the EAEU trade turnover services. Such a deal presupposes that member states can engage in mutual trade not by dollar and ruble, but by that unit. This will reduce the risks caused because of the dollar rate and the level of dollarization in the region, which is a guarantee of some financial stability.

A joint calculation unit, as well as a joint payment unit is a normal part of any economic integration unit. The successful use of such a unit can become a basis for future single monetary unit, however it is not mandatory.

In this sense the attempts to identify a joint calculation unit with a single monetary unit are senseless, moreover, when there are no officially declared discussions on the creation of a single currency unit.