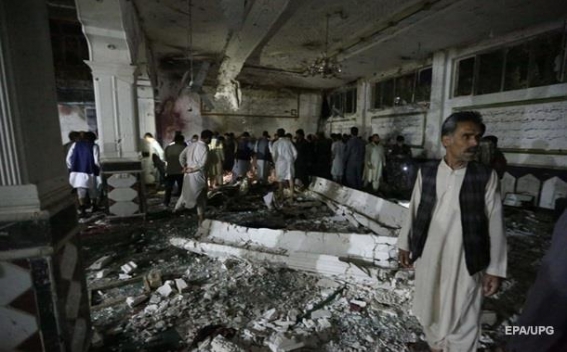 A suicide attack at a packed Shia mosque in the western Afghan province of Herat has killed dozens of people and injured scores, Al Jazeera reports citing to the  officials and eyewitnesses.

At Herat Main Hospital, Dr Shehrzai confirmed that 29 bodies were brought to the medical facility soon after the blast.

The attack took place in the middle of evening prayers when the mosque was packed with about 300 worshippers.