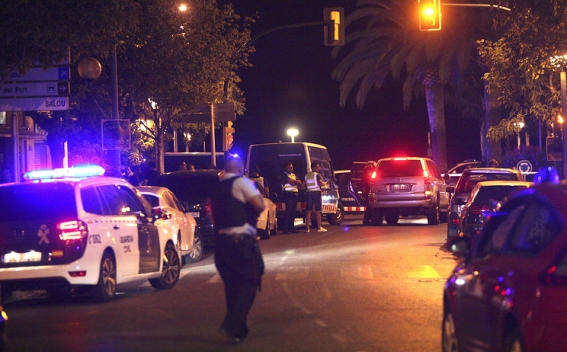 Catalan emergency services have said a further six civilians and a police officer were injured in the attack in the seaside resort town Cambrils, ABC News reports.

Catalan police said on Twitter that a bomb squad in Cambrils would carry out several controlled explosions after they determined that the attackers were carrying explosive belts.

Police shot four of the attackers dead and left another injured during the operation earlier.

Police said a fifth suspect shot in the resort town has since died.