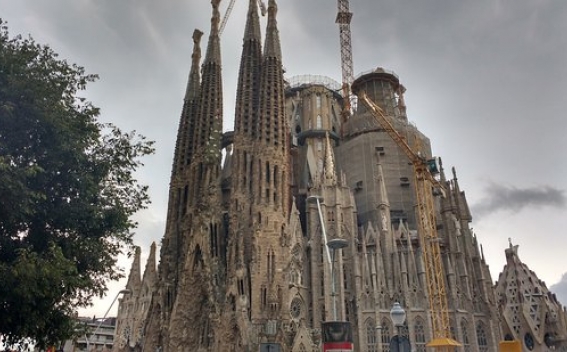 The terrorist group responsible for carrying out the Barcelona attack wanted to target the city’s famous Sagrada Familia basilica but their hub house exploded before they could, Express reports.

Police believe the terrorists were planning to cause absolute carnage on the Catalonian capital by driving lorries packed with explosives into the city’s three busiest tourists areas.

The main target was to be Sagrada Familia, the UNESCO world heritage basilica which remains unfinished despite construction starting in 1882 by Antoni Gaudi.