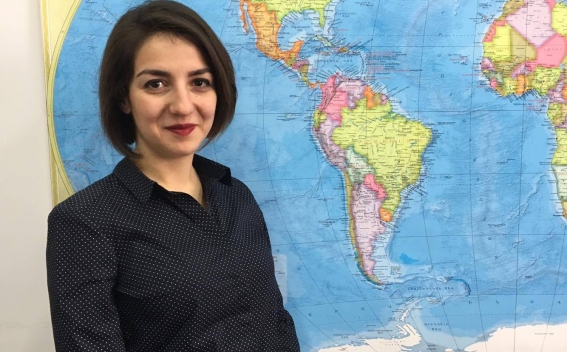 The authorities of Catalonia have decided to hold the declaration of independence to start negotiations with Madrid, which in its turn calls on the Catalans to finally decide on the issue of independence and stop the instability.

From the very start of this process it was predictable that the final aim of Catalonia is not that much independence, but getting higher degree of autonomy. In this regard the passions were more aggravated by the tough reaction of the official Madrid on holding a referendum and the use of violence.

Today, Barcelona is not guided by maximalist ambitions, preferring to sit around a negotiation table with Madrid and overcome the disagreements with a civilized dialogue. Such a decision by Catalonia was also conditioned by the EU's "indifference", or more precisely, by the statements that it is Spain's internal issue and should be settled through peaceful dialogue between Madrid and Barcelona. Brussels made it clear that it does not welcome Catalonia's independence and does not promise membership in the European Union. It significantly reduced the excitement of the Catalans and made it become more pragmatic towards the possible developments.

In case of making assumption on Catalonia’s such decision and making parallels with other cases of the realization of the right to self-determination, including the case of Artsakh’s self-determination, one should take into consideration that Catalonia’s desire to become independent was not dictated by security considerations. Spain did not pose any physical threat to Catalonia, and that makes it possible for negotiations on staying in Spain. We also have a similar situation with Iraq-Iraqi Kurdistan relations.

In the created situation the next step is likely to be the start of the negotiation process and the process of clarifying the degree of Catalonia’s autonomy instead of independence.