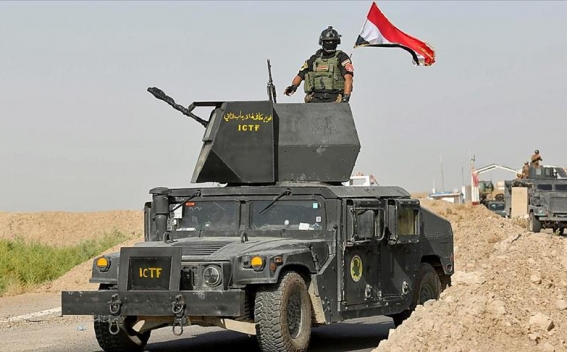 Iraq’s Joint Operations Command launched an operation to release Rawa district in the west of Anbar province from the Islamic State, news.am reports.

Al-Hashd Al-Shaabi militia and army units took control of the administrative district of Al Qaim, near Rawa on November 3.

Prime Minister of Iraq Haider al-Abadi called the cities of Al Qaim and Rawa the last strongholds of terrorists.

The military regained control of Rumana and nine settlements in the western part of the country this month.

The army liberated the city of El-Havij in Kirkuk province on October.

According to US-led coalition, terrorists lost 95 percent of the territory they once controlled in Iraq and Syria. The U.S. expects ISIS "caliphate" will cease to exist until the end of the year.