Chancellor of Austria: Turkey Has no Place in the European Union 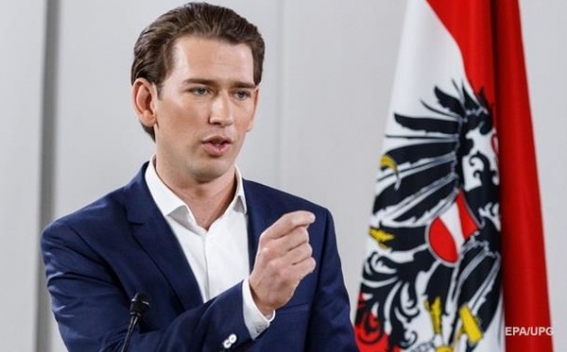 Austrian Chancellor Sebastian Kurz said that Turkey cannot become a member of the European Union because of the political course pursued by Ankara in recent years, Sputnik agency reported.

"In this country, we see serious violation of human rights, fundamental rights and freedoms. I will not accept that the EU is watching and pretending that nothing is happening. From my point of view, Turkey, especially in the light of the policies of recent years, does not have place in the EU. It would be fair to stop negotiations on its accession," Kurz said in an interview with the German newspaper Bild am Sonntag.

Also, according to Kurz, Turkey is trying to exert a strong influence on the Turkish communities in Austria, Germany and other countries to prevent the integration of people of Turkish origin.

The source reminds that among the EU members, Turkey has the most strained relations with Austria and Germany, as Vienna repeatedly urged Ankara to put an end to their accession bid, whereas Berlin insists on a review of the EU economic policy regarding Ankara due to the arrests of human rights activists in Turkey.