Turkish Foreign Minister to Leave for Russia with an Official Visit 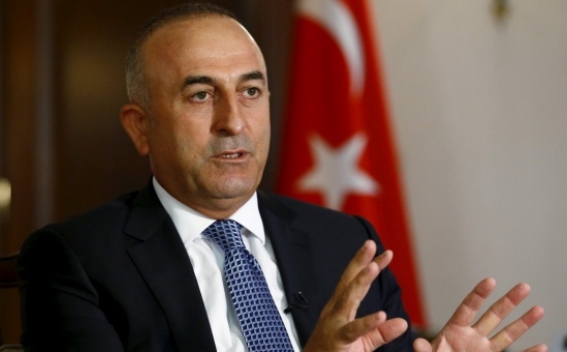 This was announced bythe official representative of the foreign policy department Hami Aksoy.

"Turkey attaches great importance to relations with Russia. Our Foreign Minister will pay a visit to Moscow from March12 to 14, during which he will discuss preparations for the summit meeting of the Cooperation Council, as well as take part in a tourism exhibition (Moscow International Exhibition)," - he said.