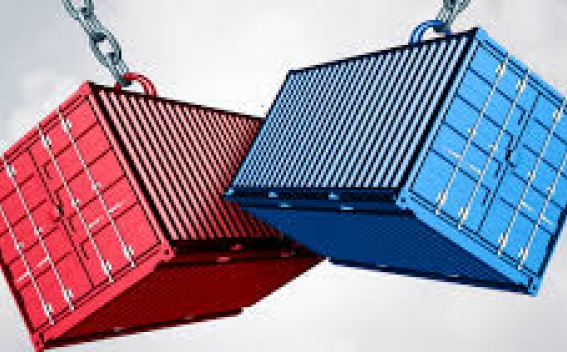 The United States and China escalated their acrimonious trade war on Thursday, implementing punitive 25 percent tariffs on $16 billion worth of each other’s goods, even as mid-level officials from both sides resumed talks in Washington, Reuters reports.

The world’s two largest economies have now slapped tit-for-tat tariffs on a combined $100 billion of products since early July, with more in the pipeline, adding to risks to global economic growth.

China’s Commerce Ministry said Washington was “remaining obstinate” by implementing the latest tariffs, which kicked-in on both sides as scheduled at 12:01 p.m. in Beijing.

“China resolutely opposes this, and will continue to take necessary countermeasures,” it said in a brief statement.

“At the same time, to safeguard free trade and multilateral systems, and defend its own lawful interests, China will file suit regarding these tariff measures under the WTO dispute resolution mechanism,” it said.

US President Donald Trump has threatened to put duties on almost all of the more than $500 billion of Chinese goods exported to the United States annually unless Beijing agrees to sweeping changes to its intellectual property practices, industrial subsidy programs and tariff structures, and buys more U.S. goods.

That figure would be far more than China imports from the United States, raising concerns that Beijing could consider other forms of retaliation, such as making life more difficult for American firms in China or allowing its yuan currency to weaken further to support its exporters.