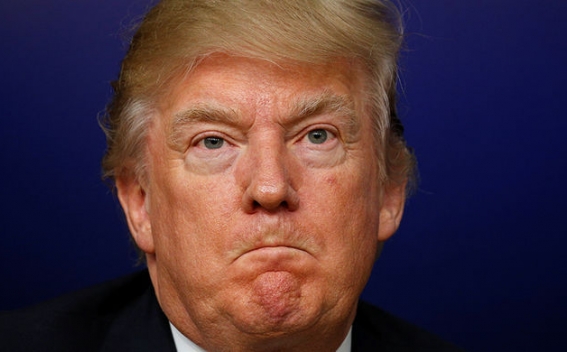 New York City will go after President Donald Trump for any taxes he owes on the money he received from his late father, Mayor Bill de Blasio said Wednesday, one day after The New York Times published a report that accused Trump of dodging tax payments on $413 million funneled to him from his dad's real estate empire, Newsweek reports.

"It’s clear to me that there are real ramifications right now to what has been disclosed, either potential violations of law, or in cases where the statute of limitations has ended that there may be very serious civil penalties that can be applied by both the state and the city," de Blasio said. "The city of New York is looking to recoup any money that Donald Trump owes the people of New York City, period."

The mayor said the city would work with state tax authorities in the probe.