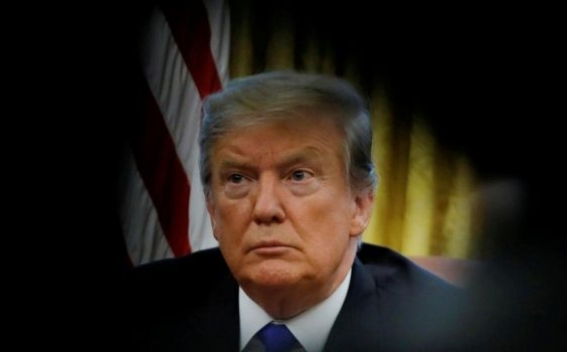 The US House of Representatives passed a resolution to overturn President Trump's emergency declaration to build a wall on the US southern border, CNN reports.

The votes in favor of the resolution fell short of the two-thirds of the chamber needed to override a presidential veto. Trump has issued a veto threat on the measure.

The resolution now moves over to the Senate, where it must be brought to the floor for a vote within the next 18 days.