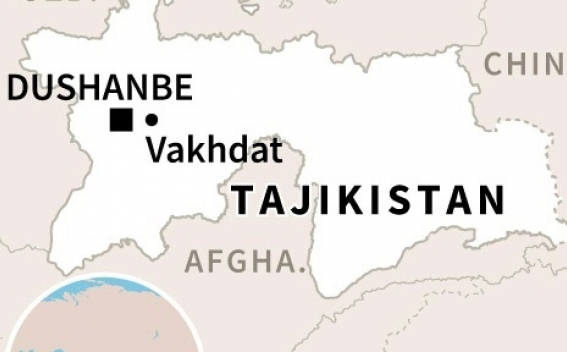 At least 32 people, including three prison guards and 29 inmates, have been killed in a high-security prison in Tajikistan after convicted Islamic State of Iraq and the Levant (ISIL or ISIS) fighters started a riot, Al Jazeera reports.

The Central Asian nation's justice ministry said the riot broke out late on Sunday in Vahdat, 10 kilometres east of the capital Dushanbe, as the fighters armed themselves with knives and killed three guards and five fellow prisoners.

One of the instigators of the riot was Bekhruz Gulmurod, son of Gulmurod Khalimov, a Tajik special forces colonel who defected to ISIL in 2015 and, according to the ministry, has since been killed in Syria.

Security forces killed 24 prisoners and restored order in the prison which has 1,500 inmates, the ministry added.