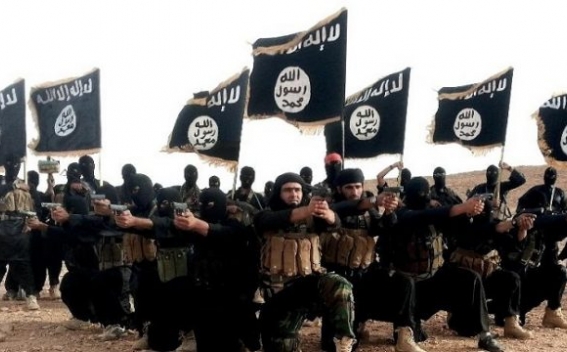 ''Islamic State'' has confirmed the death of its leader Abu Bakr al-Baghdadi and named Abu Ibrahim al-Hashimi al-Qurayshi as his replacement, ''The Guardian'' reports.

Baghdadi and the terror organisation’s spokesman, Abu Hassan al-Muhajir, were both killed in US operations in northern Syria at the weekend.

The group’s media arm, Amaq, made the announcements in an audio recording released.