Palma Attack May Show Increasing 'Brazenness' of Islamic State in Mozambique: US Official 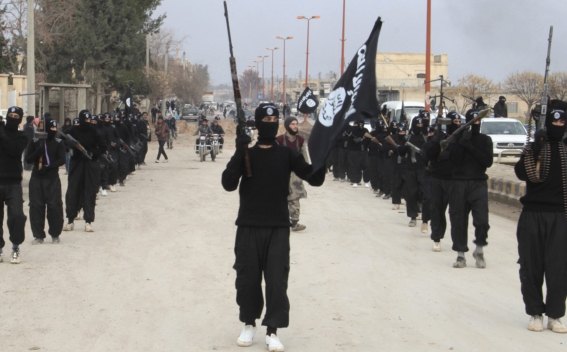 An attack on the northern Mozambique town of Palma where dozens were killed and thousands displaced may show the increasing ''brazenness'' of Islamic State in the country, a U.S. official said on Monday, Reuters reports.

The U.S. Department of State’s acting special envoy for the global coalition to defeat ISIS, John Godfrey, told reporters the attack was in line with what has been seen from Islamic State in Mozambique and said the U.S. government is closely monitoring events.

He cited what he said was the brutality of the attack and the killing of civilians as well as the increased brazenness of the group, which is now seeking to hold some towns.

''Attacks such as these are clear indicators that ISIS continues to actively seek to spread its malign activity to new fronts,'' he added.