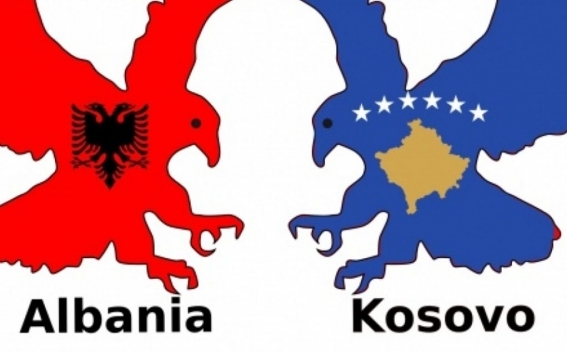 Kosovo threatens to unite with Albania if the EU continues the isolation policy of the latter. Kosovo’s President Hashim Thaçi made such a statement, referring to the "lingering process" for the EU visa regime liberalization for Kosovo.

Although this statement did not receive a high level feedback, it carries serious signals and may also have indirect reflection in the context of the Artsakh conflict.

Becoming independent of Serbia, Kosovo has never publicly voiced its intention to join Albania at the official level. The European Union and, in general, the international community, in their turn, made considerable efforts to make Kosovo a state. In spite of the unrecognized condition, the EU has provided direct financial assistance and consultation to the establishment of Kosovo state institutions. Moreover, it has created a prospect for Kosovo and Serbia of joining the European Union in the event of a final settlement of the conflict.

Now, as a result of Kosovo's statements, the situation is changing and that difference becomes artificial. Moreover, countries that recognize Kosovo's independence, if this process is deepened, will face the challenge, either to recall the recognition of independence or accept Kosovo's decision to join Albania.

In this context, the departments responsible for the foreign policy of Armenia and Artsakh face a wide range of work. It is necessary to note that in the new context, the separation of these two conflicts is no longer actual and substantial, and it is logical to expect broad support for the development of statehood and democracy in Artsakh. This enables one to voice the illogical and unreasonable reflection of avoiding Artsakh's independence.