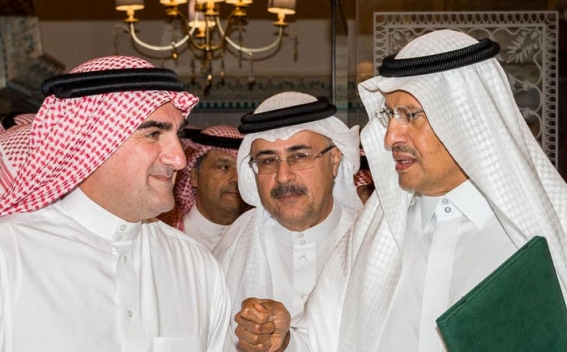 Saudi Arabia has returned its oil supplies to levels comparable prior to Saturday’s attacks on the Kingdom’s oil installations, the Kingdom's Energy Minister Prince Abdulaziz bin Salman said at a much-anticipated press conference in Jeddah on Tuesday, Al-Arabiya reports.

Prince Abdulaziz added that Saudi Arabia will maintain full oil supply to its customers this month, while oil production capacity will rebound to 11 million barrels per day (bpd) by the end of September.

Prince Abdulaziz called on the international community to take strong action against the attack “on the global economy and energy markets.”