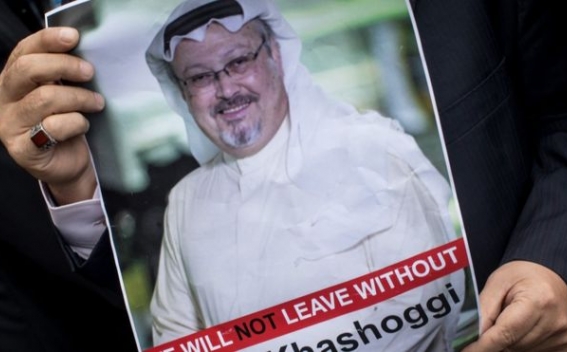 According to Habeturk TV, the building, located in the upscale Levent neighbourhood, was sold more than a month ago to an undisclosed buyer for a third of its value, Al-Jazeera reports.

"A new building for the consulate had already been purchased in Sariyer district, which also hosts the US Consulate," it added.

However, an official at the Turkish foreign ministry told the Middle East Eye that Turkey had no information to confirm the sale.