Joe Biden Calls for Reaffirmation of U.S. Record on the Armenian Genocide 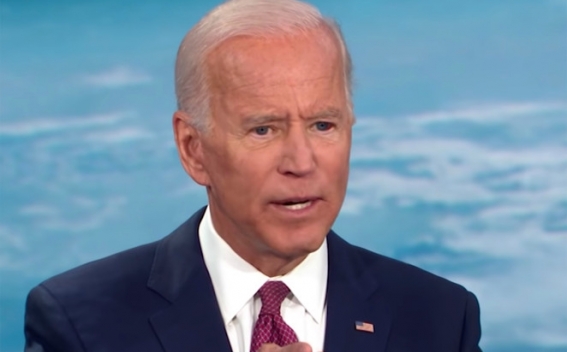 Thank you for your commitment and continued leadership to strengthen the U.S.-Armenian relationship. At a time when democratic principles are under attack around the world and decades of progress are at risk, bold leadership in defense of our shared values and our shared vision for the future is more important than ever.

The United States must reaffirm, once and for all, our record on the Armenian Genocide. We must never forget or remain silent about this horrific and systematic campaign of extermination that resulted in the deaths of 1.5 million Armenian men, women, and children and the mass deportation of 2 million Armenians from their homes. If we do not fully acknowledge, commemorate, and teach our children about genocide, the words “never again” lose their meaning. The facts must be as clear and as powerful for future generations as for those whose memories are seared by tragedy. Failing to remember or acknowledge the fact of a genocide only paves the way for future mass atrocities.

U.S.-Armenian relations have progressed because of your voice and your leadership, and I trust you will keep speaking out and fighting injustice wherever you find it.