US Backs 'Peaceful Protests' in Iran 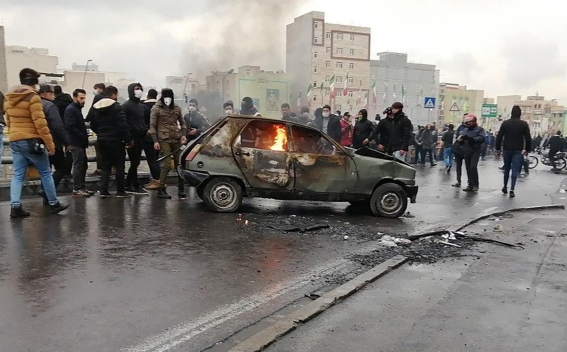 “The United States supports the Iranian people in their peaceful protests against the regime that is supposed to lead them,” White House press secretary Stephanie Grisham said in a statement.

“We condemn the lethal force and severe communications restrictions used against demonstrators.”

The unrest erupted on Friday, hours after it was announced that the price of gas would rise to 15,000 rials per litre from 10,000 for the first 60 liters, and to 30,000 rials for any extra fuel bought after that each month.