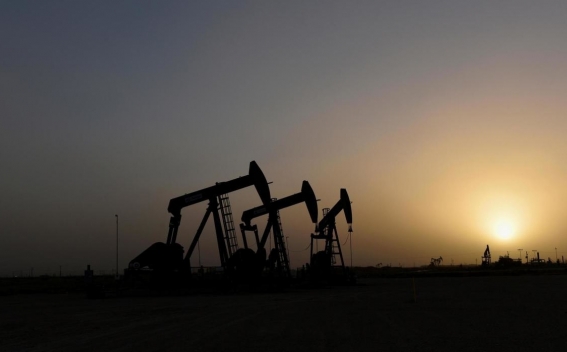 Oil prices plunged after OPEC’s failure to strike a deal with its allies regarding production cuts caused Saudi Arabia to slash its prices as it reportedly gets set to ramp up production, leading to fears of an all-out price war.

"This has turned into a scorched Earth approach by Saudi Arabia, in particular, to deal with the problem of chronic overproduction," Again Capital’s John Kilduff said. "The Saudis are the lowest cost producer by far. There is a reckoning ahead for all other producers, especially those companies operating in the U.S shale patch."