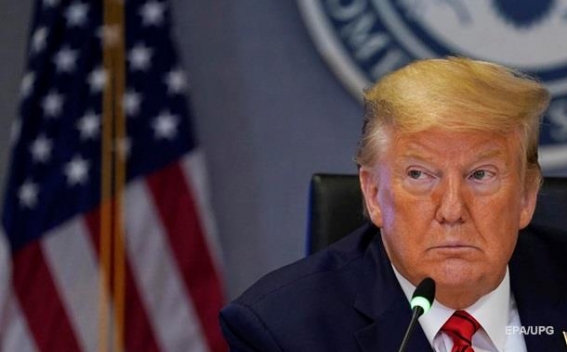 President Donald Trump will cancel an in-person meeting of G7 leaders at Camp David in June because of the coronavirus and will hold a video-conference instead, the White House said on Thursday, Reuters reports.

The decision comes as nations around the world seal their borders and ban travel to stop the virus’ spread.

Trump held a video-conference with the leaders of the world’s major industrialized countries earlier this week and plans to repeat that in April, May and June, when the physical meeting at the presidential retreat in Maryland was scheduled to take place.

The White House views the change as part of mitigation efforts to fight the virus. Countries normally send large delegations with their leaders to G7 summits and journalists from around the world convene to cover their meeting as well.

The G7 is made up of the United States, Italy, Japan, Canada, France, Germany, Britain as well as the European Union. Trump irritated Europe by instituting a travel ban on its citizens without first alerting European leaders. Europe has become the epicenter of the coronavirus.